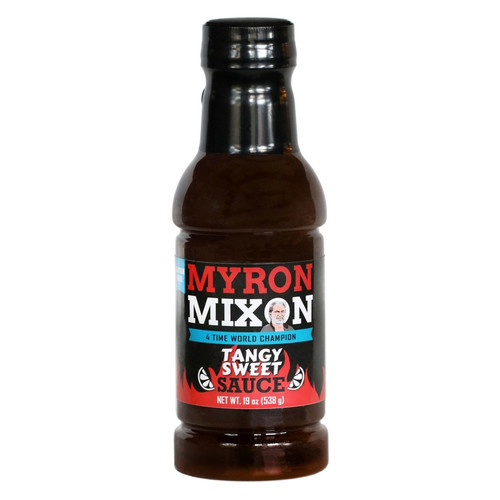 As a four-time world barbecue champion, Myron Mixon is the winningest man in barbecue. Myron competed in his first competition in Augusta, Georgia, in 1996, where he took first place in whole hog, first place in pork ribs, and third in pork shoulder. Since then, hes won more barbecue competitions than anyone else in the world. Myrons products can be found in retail stores across the country, and in a growing number of international locations.